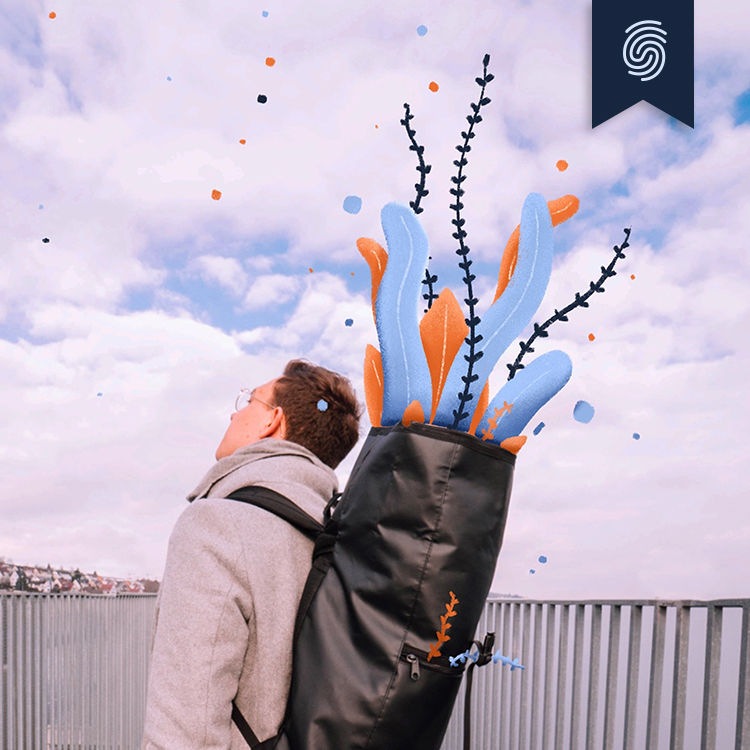 In this article, I would like to answer one of the most common questions. So many of you are asking which tools I use for my illustrations, videos, or posts. Which programs do you use and which stuff do you recommend to a It was a Sunday morning when she first stood in front of a little crowd and started to moderate a tiny event. Until now, standing in front hasn’t been a huge thing for her. Other people were fascinated by her self-confidence and admired her braveness.

Also, decision making was one of her easiest todos. Analyzing different options and to make a decision – no problem. But although she was quite insecure. Critical comments had the impact, that she thought about them pretty long and then often changed her behavior. It doesn´t matter, whether it was true or not. But for her it wasn´t worth it, to love herself.

That was a quick introduction to a vital topic to show you that self-confidence has nothing to do with self-love. We often judge people by their actions. If they act self-consciousness it’s doesn’t mean they love themselves or feel confident. And that’s so important because we often judge ourselves and try to compare our own skills and thoughts to others. But we don’t know every detail behind the wall of a person.

But why is self-love so important? Do I have to be self-conscious? Selflove is one of the most particular and important things. Self-love means to be yourself worth it. It doesn´t mean be yourself worth it to stand five hours in front of the mirror and enjoy yourself. No, it means that it´s important to be happy if you make something, no matter what.

It means to be yourself worth it to take some Me-Time, to use your time for things you love. It means not only investing in others but rather invest also in yourself (Really important). It means to be proud of yourself and try to see points, you can love at yourself. The target is not to love every single detail. But to have a basis, on which you can develop yourself.

I tried my best to see other people as an inspiration but I understood that they aren’t perfect as well.

I know that a lot of people know all these things but struggle with the implementation. It helped me so much to create the following picture in my head. I threw all the things that fascinated me in a pot and created a perfect Samy in my head. Like a design mood board in your head with all the skills and character qualities. I tried my best to see other people as an inspiration but I understood that they aren’t perfect as well.

After that, I created an imaginary level system and decided to focus on one skill at a time. I started to document the process in different ways. My Instagram was my process documentation for my art skills and I started to love this version of me in the future. But it doesn’t put even more pressure on my shoulders because I know that the version today is the process version. It fulfills me with so much happiness and I’m so grateful that I haven’t reached this end goal yet.

That maybe sounds weird because work every day to get there. But I felt so much in love with my own progress. I don’t compare myself to others in a negative way because there are only two options. They have I skill I would like to put on an imaginary mood-board or I’m grateful to see things or mistakes I’m able to avoid.

Myself today is far away from my end level. It’s far away from perfectionism and I honestly hope I’ll never achieve it. I created a little universe with my own value and I released that there is no other person who can judge me and I’m not able to judge them. For me, that’s the perfect start of self-love.

There are no comments yet.